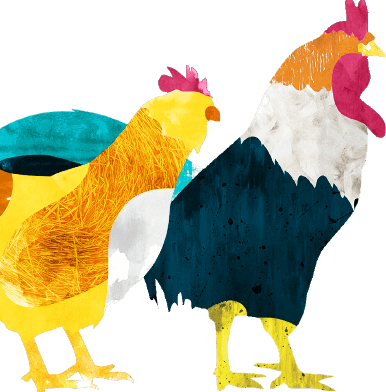 Standalone Farm through the centuries

Standalone Farm has been welcoming families and groups for more than 40 years and we are proud to have been part of so many people’s childhood memories.

Over the decades, we have stayed true to our roots as a small, traditional working farm, while providing events and activities for children (and adults!) to enjoy.

But our story begins much further back, long before Letchworth became a garden city.

The ridge and furrow patterns in the fields tell us that Standalone has been farmed since medieval times (if you like history, you’ll know that was a very long time ago).

Things would have been quite different back then – the name Standalone suggests a lonely, isolated farm, which would have been the case before the world’s first garden city was built.

By the 17th century, it was part of a flourishing farming community, alongside Manor Farm, Norton Grange Farm, Paynes Farm and Nortonbury. It was a rural area, where the villages of Letchworth, Norton and Willian were connected by tracks, fields and common land.

The existing farmhouse dates to the 17th century and is Grade II listed (this means it has special status and should be preserved). Additional work was carried out during the 18th and 19th centuries which can be seen in the different extensions that have been built. It’s where our farmer Andrew lives today.

In 1796 the rector of Norton, Robert Cleere Haselfoot, was granted the farm. By the early nineteenth century it was sold to the Pryor family, who ran Standalone for about 70 years.

In 1903, the Pryor family sold it to First Garden City Ltd, as part of the 5,500-acre estate on which Letchworth Garden City was built.

Ebenezer Howard was the man who came up with the idea of creating a garden city after seeing people living in very poor conditions in England’s major cities during the late Victorian period.

He wanted to create a place that had good quality housing, lots of green open spaces in and around the town and make health and wellbeing an important part of life.

Part of his vision was around how the land would be managed. He believed that farmland provided a pleasant green space and a financial return (with profits re-invested into the community). This successful model later became a national standard.

You can find out more about Letchworth’s amazing story by visiting our colleagues at the Garden City Collection and Museum at One Garden City.

Standalone opens to the public

In 1980, Letchworth Garden City Corporation (now the Heritage Foundation), transformed the farm into a visitor attraction for families and schools.

Over the last 40 years, Standalone has won a special place in the hearts of those who have visited it as part of their regular family days out, a treat from gran and grandad, a place to have fun with friends, to learn and participate and, quite simply, to play.

Standalone lives on as an authentic working farm for all to experience and we are planning some exciting things for the future. 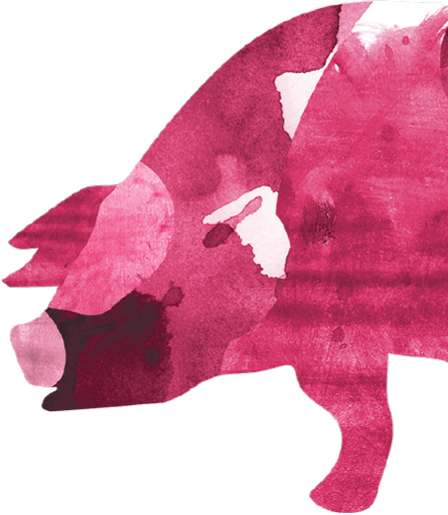 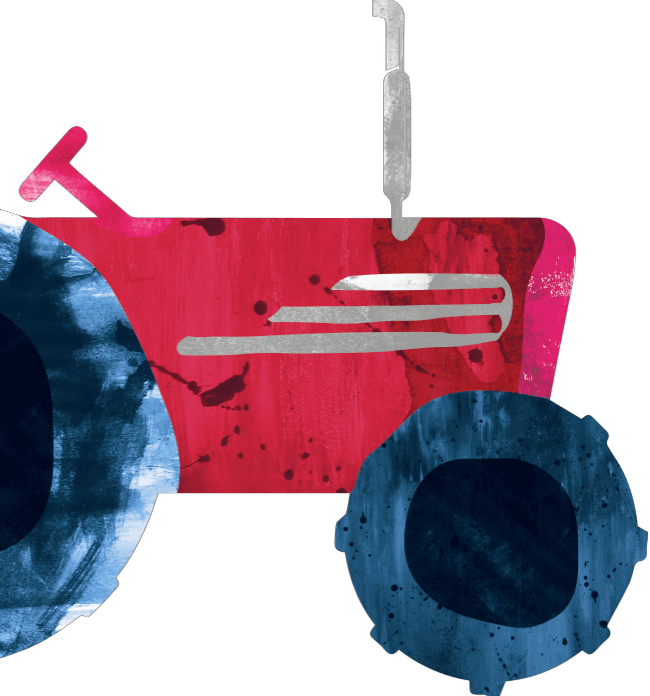 Find out about our special events, new activities, news and more. Simply add your name and email below and click to sign-up. By signing up, you confirm that you agree with our privacy policy. 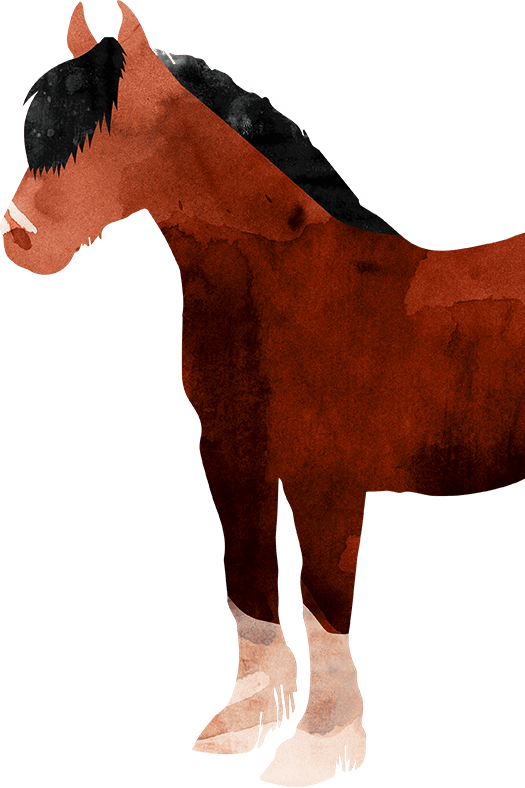 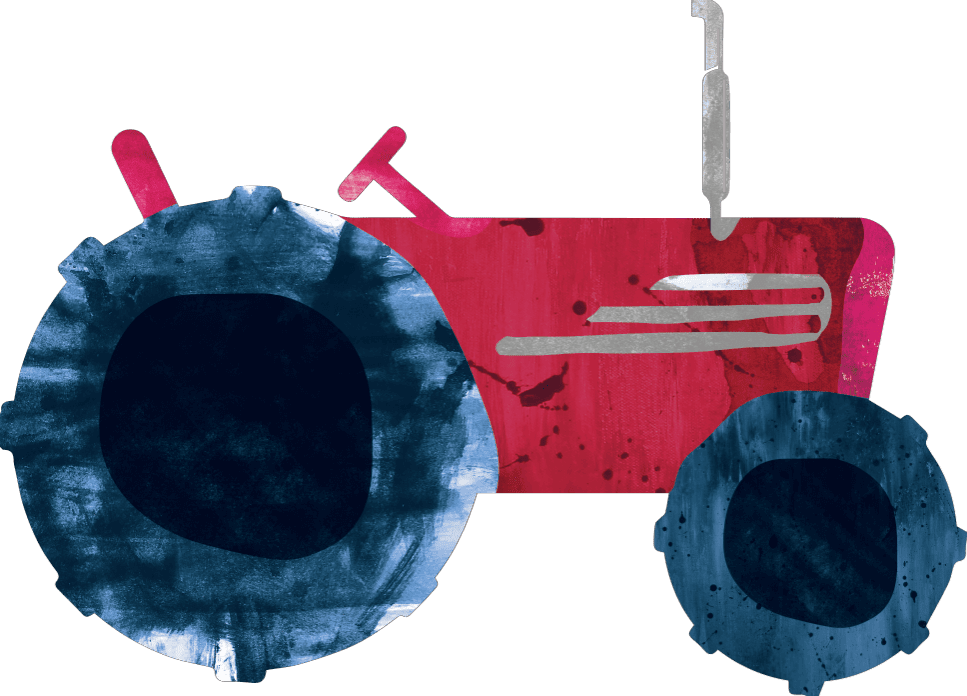